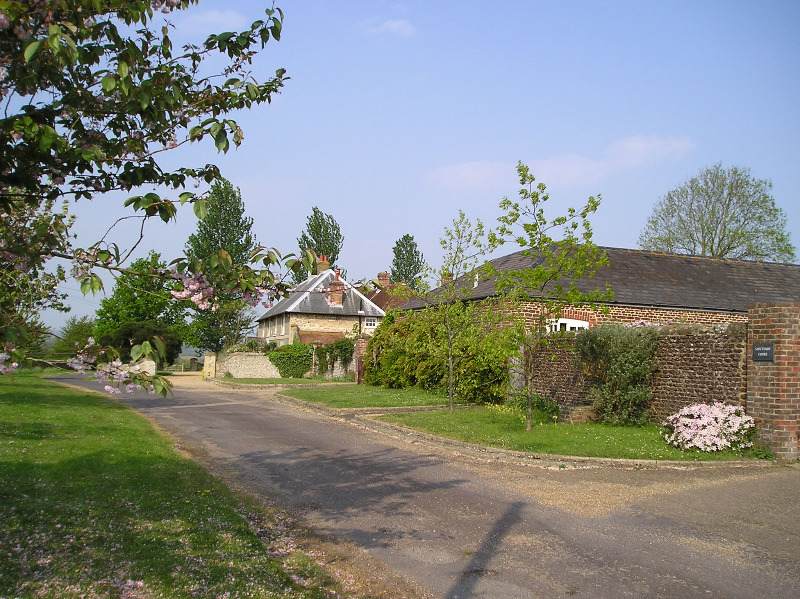 The area in which Wiggonholt lies has produced much evidence of continuity of settlement going back to the Bronze Age. From the time of the Roman occupation the parish includes the site of a bath house, which probably served a settlement that existed from around 125-375 AD.

The Domesday Record of 1086, shows Sussex divided into six “Rapes” of which Chichester and Arundel was one,  Wiggonholt is first referred to in 1195 in a French document and there was a chapel there by 1230. A Manor of Wiggonholt can be traced back to 1305.

To-day, the hamlet has fewer than thirty residents. It is in a conservation area adjoining the RSPB Pulborough Brooks Nature Reserve which includes Wiggonholt “Common”. Parham Park with its beautiful Elizabethan House is nearby, as is Hurston Warren and the West Sussex Golf Course. 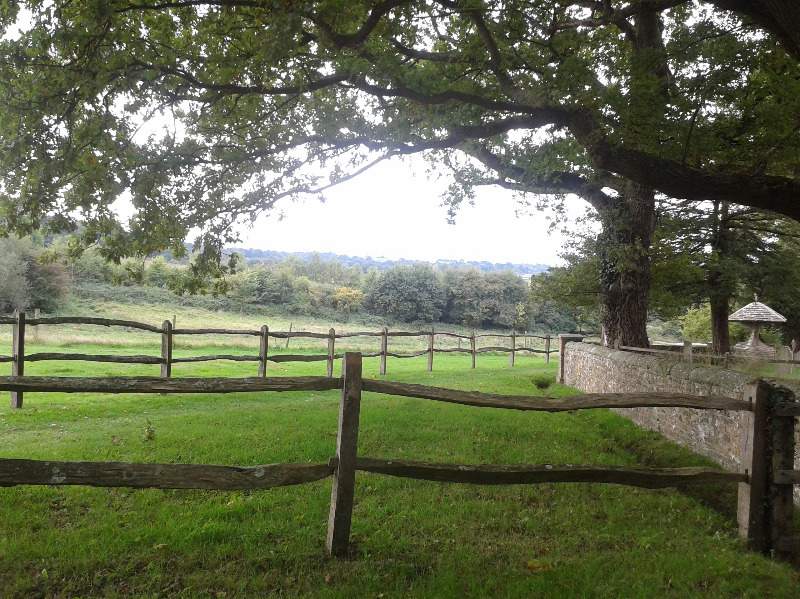 The history and unspoilt beauty of the area motivated the formation of the Wiggonholt Association and has since inpired its members to widen activity for the benefit of the public at large.

This is how the Government Inspector described the area at the first Public Inquiry into the Minerals Local Plan in 1998, when he rejected a proposal for large-scale sand extraction at Wiggonholt. The picture shows the view from Wiggonholt Church towards the River Arun.